Our lovely mini-Jersey/Zebu cow, Arya, and her male counterpart, Gendry, recently had a calf - Nymeria. (I don't have a Game of Thrones obsession - just a general fantasy novel obsession.) Arya had been giving us about half a gallon to a gallon of milk a day, plus whatever Nymeria drank. Then she got mastitis. While she was sick, we ran low on milk and I had to go to the grocery and buy regular milk. :( Happily, she's all better now, but that store-bought milk is staring at me evilly.


We didn't need the store milk to drink, we had pre-mastitis milk for that. I needed pasteurized milk to keep my yogurt going. Captain Flint (my Filmjolk yogurt culture) needs to make a new batch of yogurt at least every seven days to maintain his fierce vitality.

Filmjolk is an heirloom yogurt culture - meaning it won't die out after a few generations. When I was little, Mom made yogurt with milk, store-bought yogurt and a yogurt maker. Every batch of yogurt made, you had to inoculate the milk with the store-bought yogurt. No matter how hard you tried, you couldn't keep it going by inoculating it with yogurt you made in a previous batch. Eventually, the culture would die out and nothing would happen. With heirloom cultures like Filmjolk or Villi, it's much simpler. Make a batch of yogurt and eat it. Save a bit, and then make some more. Each generation is made from the leftovers of the previous batch, no need to keep buying an outside culture.

Captain Flint is also a mesophilic culture, meaning that I can culture him at 70-77* on the counter - no crock pots, yogurt makers or pilot lights in the oven required for heat. I put him by the coffee pot, since there's a tank on it that keeps water hot, and he stays a few degrees above room temperature. The other type of yogurt culture is thermophilic, and it cultures at 110*. It will give you a bit thicker final product, but I like the ease of use I get with mesophilic cultures. Toss it in a jar, let it sit and refrigerate. It's idiot-proof (perfect for me) as long as you make it at least every seven days.

I've had Captain Flint since December 2016, and he's only made pasteurized milk yogurt. Before him, I kept a batch of pasteurized Villi yogurt going from August 2013 until late in 2015 when my life got stupid-crazy-out-of-control. Given the choice between the two, I like my Filmjolk better than the Villi. Captain Flint takes abuse and comes out fighting. Every time I forgot to make my Villi at the right times, it got ropey and funky for a generation or two, and I had to nurse it back to health. Too much headache, I'll take the Filmjolk.

Making pasteurized heirloom mesophilic yogurt (boy, that's a mouthful) really is that simple. You'll need 2 tablespoons of yogurt for every pint of milk you want to culture. (I usually make it one quart at a time.) Put the yogurt in a canning jar and fill with milk up to the threads. Screw on a lid and shake it up. Remove the lid, and cover loosely with a towel. Keep at 70-77* for 12-18 hours. Sometimes it gets too cold overnight, even if I keep it near the coffee pot - but that's okay. Just leave it on the counter for a few extra hours, and it'll thicken right up. After you refrigerate it, it'll thicken a bit more.

The raw milk counterpart to that takes a bit more work, but really isn't any harder. You need to keep a mother culture made with pasteurized milk going to inoculate each batch of raw milk. Raw milk will culture all on its own if given the chance, though you may not like what you come out with. Keeping the mother culture with pasteurized milk will keep your yogurt from getting funky. Culture 1 tablespoon of yogurt in a half pint jar of pasteurized milk. Use that as your starter, and remake it every 7 days. From that starter, use 1/4 cup to culture a quart of raw milk. Depending how much yogurt you eat a week, you may need to keep a pint or more of the starter going, instead of just the half pint. To pasteurize your raw milk for the starter, slowly heat it to 160* and then let it cool back to 70-77* before you add the culture.

Some people (your friendly federal government most prominent among them) have issues with raw milk. There is the possibility of bad bacteria getting into just about anything that you eat or drink, but I'm content with using good food safety practices and not being stupid about raw food. If you care to read what Big Brother has to say on the subject, go here. It reads like the intro to an episode of Elvira Midnight Madness, though...Hello darling, and welcome to Big Brother - it's me again, Elvira, the government hair with the authoritarian flair! Tonight we're going to delve deep into the daunting darkness of RAW MILK!!! (Insert dramatic music from 1940's horror flick here.) I suggest reading it and making your own decision.

This yogurt will be thinner than what you're used to getting from a container of Dannon or Yoplait, and if you're into Greek yogurt, don't get me started. There are ways you can thicken your yogurt, from straining it to adding powdered milk or other thickeners. Not all thickening methods work with all types of yogurt. I've never tried thickening my yogurt, so I can't recommend one over the other. This page at Cultures For Health has plenty to get started with, though.

Aside from just eating your yogurt with fruit or jam, there are a multitude of fun things to do with it. You can use it to make cultured butter and buttermilk, or cultured cheeses (like Creole cream cheese, farmer's cheese and cottage cheese). It can also be used in recipes calling for yogurt or buttermilk, and it's great in smoothies. Below is a great Thousand Island salad dressing recipe you should try out. Get cultured!

***If you're like me, and culturing multiple things at once, keep a distance of a few feet between each ferment while it's on the counter. Long John the sourdough lives on the island in the kitchen, Captain Flint the Filmjolk yogurt gets cultured by the coffee pot once a week (he's the most finicky on staying warm), Fluffy the buttermilk lives on the opposite end of the counter from Captain Flint, Jim Hawkins the vinegar lives in the garage, and The Dread Pirate Roberts the water kefir lives in the summer kitchen in the back. Yes, they have names - they ARE alive, after all.***

Whisk all ingredients together, and refrigerate.

Sources:
Cultures For Health - This site is a wealth of knowledge. When it prompts you to enter your email address and get the free e-books, I strongly suggest you do so. Those books are worth the read. There are great recipes, but these guys explain the THEORY behind almost every cultured food you could want to learn about. Give it a read, you won't be sorry.
CDC on Raw Milk 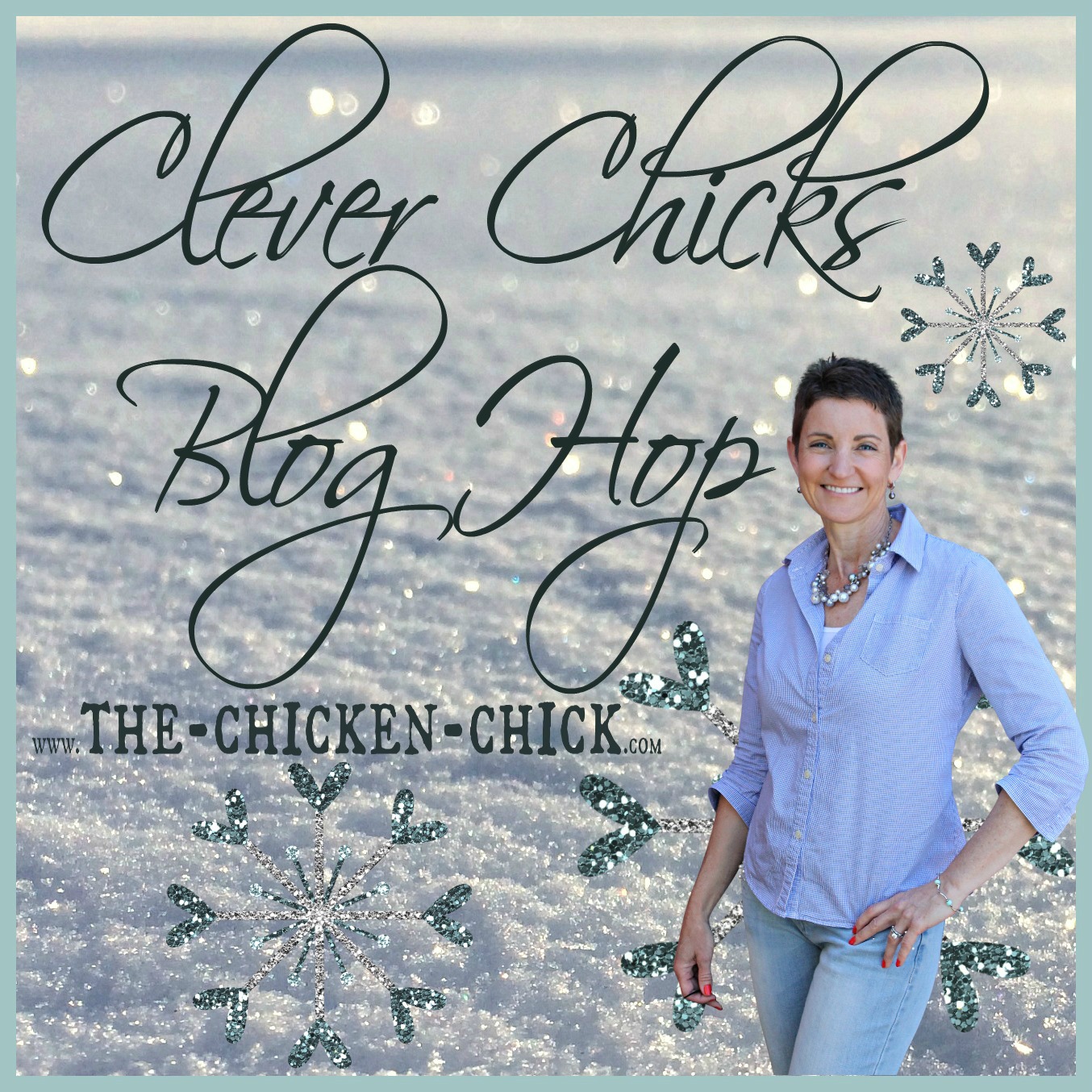 Liz
Hiya! My name is Liz - I'm a gardener, kitchen nerd, music lover, book freak, crochet fanatic and homesteader in training. I can and dehydrate most of what I grow, and try to grow everything as close to organic as possible.I'm a decent cold process soaper, and I'm pretty terrible at tanning hides (but I'll get better). I love sci-fi, fantasy,westerns, mysteries - both books and movies. And that's about as complicated as I get. :)